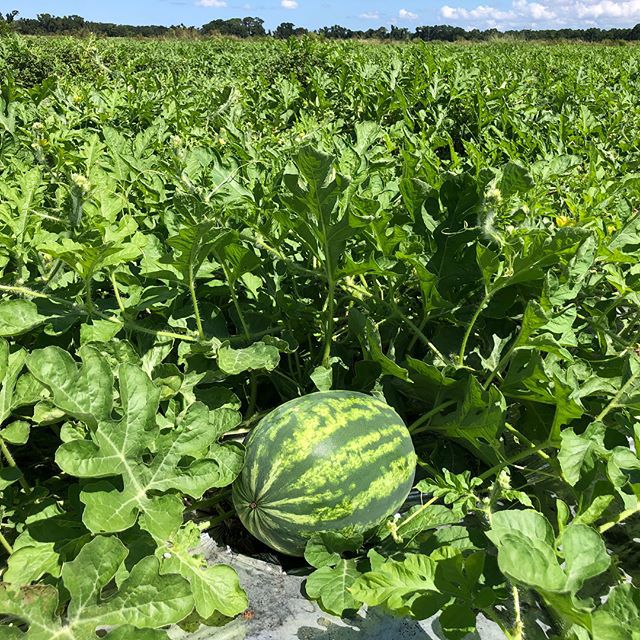 Moisture soil probes provided by BMP Logic saved that much water on watermelon, corn, and peanut farms in Florida in 2017 — represented by only 239 probes.

Those numbers are life-changing, especially because using less water and fertilizer is yielding a better crop.

“People always ask me if this data is true,” says Doug Crawford, co-founder of BMP Logic. “It may be hard to believe, but it’s all true. We’re proud of all of the numbers, but especially the data related to watermelons.

”BMP Logic’s soil moisture probes were responsible for cutting water usage by 543,000 gallons per acre of watermelons in 2017. On the 6700-plus acres of watermelon fields where BMP probes were located, the overall savings was 3,668,505,400 gallons of water.

“The average well pumps 1100 gallons per minute. By reducing the hours of pumping in a season by only 8 hours, these savings are realized,” says Crawford.

Soil probes measure moisture, salinity, and temperature. They take readings every 30 minutes and send the data from farmers’ fields to their phones in easy-to-read charts in near-real time.

This allows farmers to make quick, data-based decisions when it matters most.

According to the Florida Agricultural Statistics Service, Florida had 47,000 commercial farms and ranches, totaling 9.45 million acres, in 2017.

To BMP, those numbers help push the importance of water conservation.

“Some farmers have reduced water inputs by half or two-thirds with our probe,” says Justin Jones, co-founder of BMP Logic. “We’re really proud of our stewardship focus.”

Back To Newsroom Index